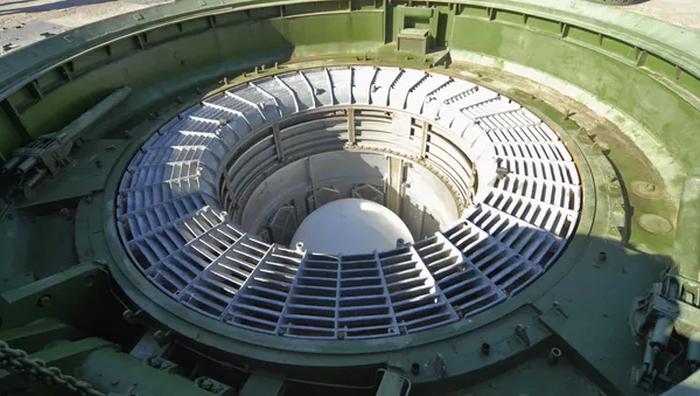 Intelligence agencies of the United States and its allies are stepping up surveillance of Russian nuclear weapons in the wake of recent statements made by Moscow, reported Sputnik. “We’re watching it more closely,” one of the officials with access to intelligence on Moscow’s nuclear forces was quoted by the Politico newspaper in a report published on Tuesday. The US and its allies have stepped up efforts to collect and analyse data on Russian nuclear units in the air, space and cyberspace… MSN News Photo: Sputnik / Sergei Kazak