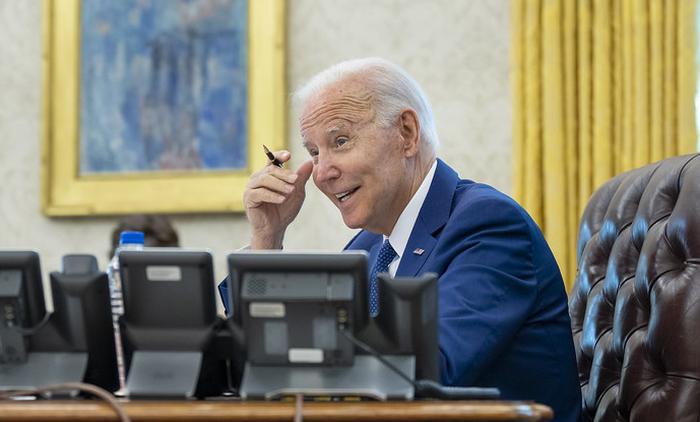 BIDEN: NO SUCH THING AS LIMITED NUCLEAR WAR: In an ominous warning that any use of nuclear weapons could spiral into a cataclysmic world-ending event, President Joe Biden last night invoked the Bible’s Armageddon in describing the peril posed by Russian President Vladimir Putin’s threat to use a tactical nuclear weapon to end the war in Ukraine on his terms. In remarks at a fundraiser for the Democratic Senatorial Campaign Committee in New York, Biden said Putin was… – Washington Examiner