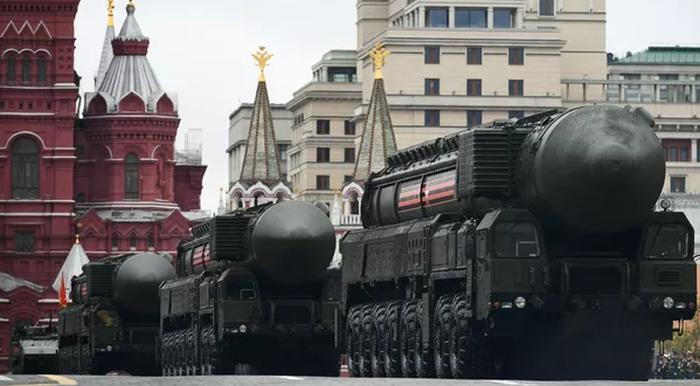 [Editor’s note: This article is based on testimony the authors delivered to the Senate Armed Services Committee Hearing on Nuclear Strategy and Policy on September 20.] The United States faces the most complex configuration of questions about nuclear weapons since the onset of the nuclear age. The most important new factor is the potential that the United States will have to deal simultaneously with two near-peer nuclear powers. Unlike in the Cold War, in which the United States primarily… – The Bulwark Photo: Sputnik / Alexander Vilf