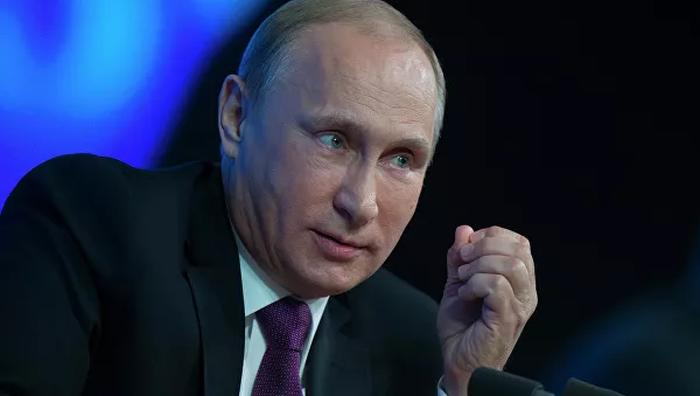 It has been a long time since the threat of using nuclear weapons has been brandished so openly by a world leader, but Vladimir Putin has just done it, warning in a speech that he has the weapons available if anyone dares to use military means to try to stop Russia’s takeover of Ukraine. The threat may have been empty, a mere baring of fangs by the Russian president, but it was noticed. It kindled visions of a nightmarish outcome in which Putin’s ambitions in Ukraine… – SFGate Photo: Sputnik / Sergei Guneyev