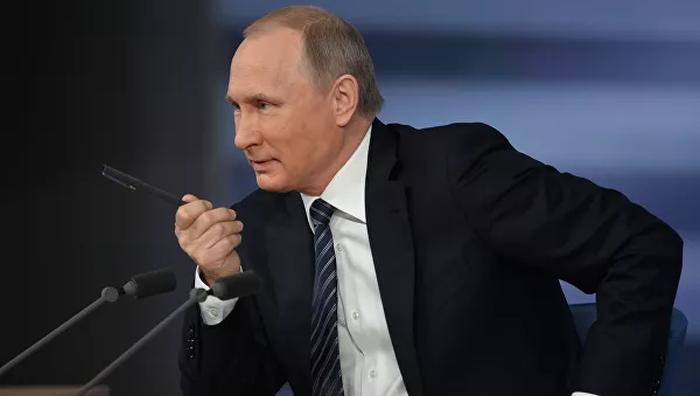 Russian President Vladimir Putin’s implied warning that he could launch nuclear weapons against any country that interferes with his military campaign in Ukraine raises questions about just how seriously the West should take such threats. And while NATO allies, including the U.S., have assured they will not engage militarily in Ukraine, some experts suggest the Russian president’s comments should not be taken as empty threats. “It is not something that he’s just saying offhand… – CBC News Photo: Sputnik / Ramil Sitdikov