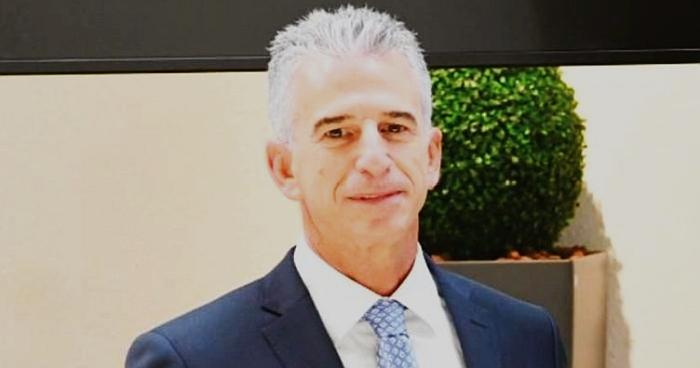 Mossad Director David Barnea pledged on Thursday that Iran will never acquire nuclear weapons. He made the promise at a ceremony held at the President’s House in Jerusalem in honor of outstanding members of the Mossad. An emphatic Barnea declared, “Not in the coming years, never, it’s my commitment, it’s the Mossad’s commitment.” The comments came as international talks are being held in Vienna this week on reinstating the 2015 nuclear agreement that Iran had signed. – Jewish Press