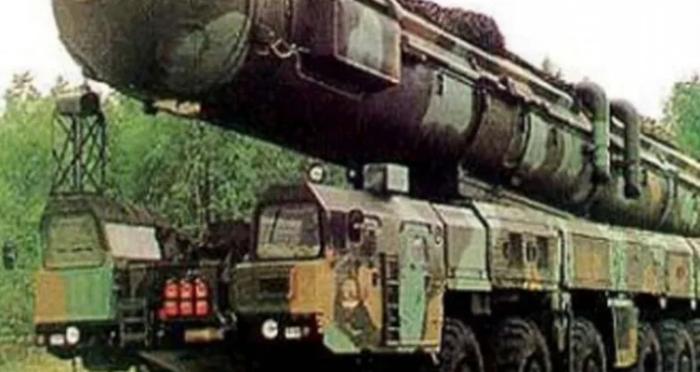 Nuclear issues are very much in the news now. For the past year, senior U.S. military officials have been quietly warning U.S. policymakers that China’s buildup of nuclear weapons is a serious threat to the United States. Then late this summer, satellite pictures of multiple missile fields with hundreds of Chinese missile silos—completed or under construction—were publicly revealed. They number over 350 silos. While skeptics initially dismissed the silos as nothing more than wind farms… – The National Interest