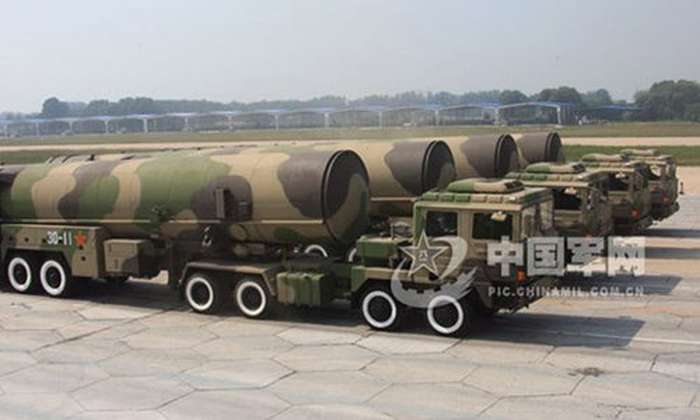 The People’s Liberation Army (PLA) Rocket Force conducted a simulated intercontinental ballistic missile (ICBM) strike mission from an underground bunker against an imaginary enemy, the country’s national television reported Monday. China Central Television (CCTV) did not disclose details on the location and time of the exercise. Long-term survival training in closed environments has become routine for the troops to ensure counterattack capability in case a war breaks out, the report said. – Global Times