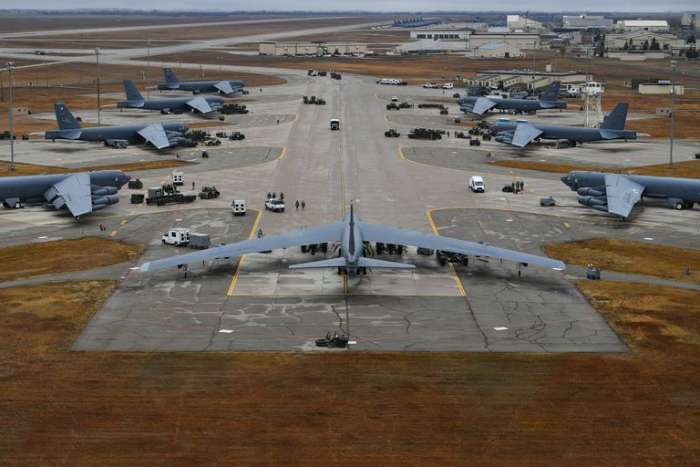 The pros and cons of each leg of the triangle played off each other during the Cold War. But as the decades rolled on, those capabilities evolved. Bombers, for example, can now use cruise missiles to attack targets at long ranges, eliminating the need for dangerous, white-knuckle penetrations of air defense networks. Thanks to advances in tracking and targeting tech, submarine-launched missiles are now nearly as accurate as ICBMs. But as the second decade of the 21st century draws to a close, the nuclear triad is showing its age. – Popular Mechanics