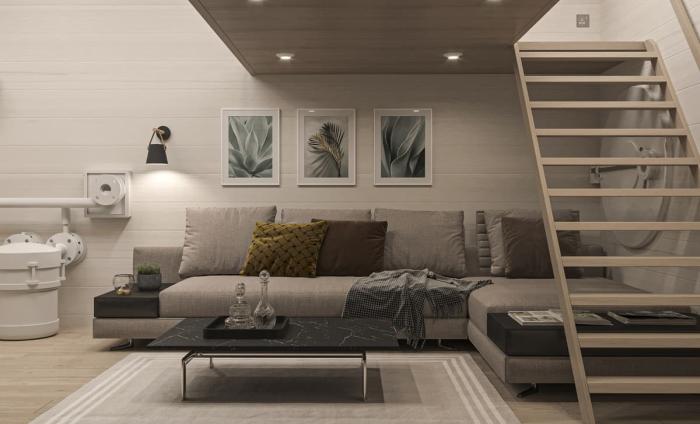 In a matter of weeks, COVID-19 pandemic fears in Europe have given way to another concern that nightmares are made of: the possibility that Russia could use a nuclear weapon. Since Russia’s unprovoked attack on Ukraine, U.S. and overseas manufacturers of residential bunkers say they’ve seen a spike in customer inquiries and orders — a surge they attribute to the war in Eastern Europe and Russian President Vladimir Putin’s decision late last month to put his country’s nuclear forces on alert. – CBS News Photo: Artemis Protection