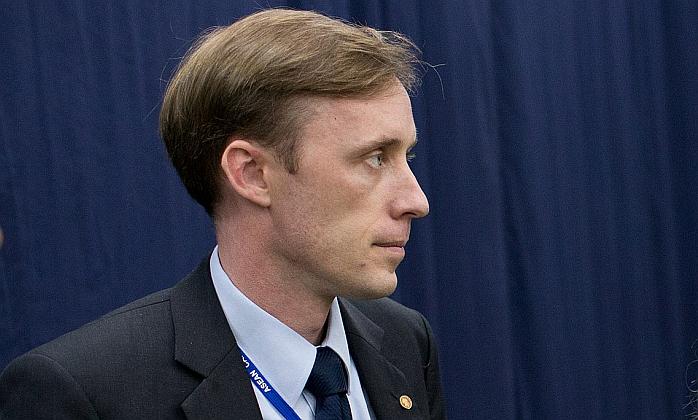 National security adviser Jake Sullivan said Sunday that preventing Iran from obtaining a nuclear weapon remains a “paramount priority” for the United States, emphasizing that diplomacy “is the best way to achieve that.” Sullivan weighed in on the issue during appearances on the Sunday morning news shows one day after the election of Iran’s new president, Ebrahim Raisi, who was previously the country’s ultraconservative judiciary chief. “Well, I think what we need to do… – Washington Post