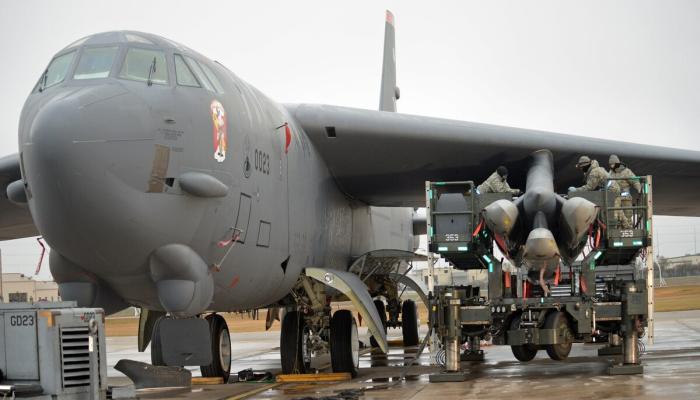 It might seem like a paradox: be ready to fight a limited “tactical” nuclear war and maintain an ability to ensure catastrophic annihilation of an enemy with nuclear weapons to keep the peace. This contradiction forms the conceptual basis for the Pentagon’s current nuclear-weapons strategy, which not only calls for a new generation of intercontinental ballistic missiles (ICBMs), but also directs the development and deployment of several low-yield, tactical nuclear weapons options. – FOX News