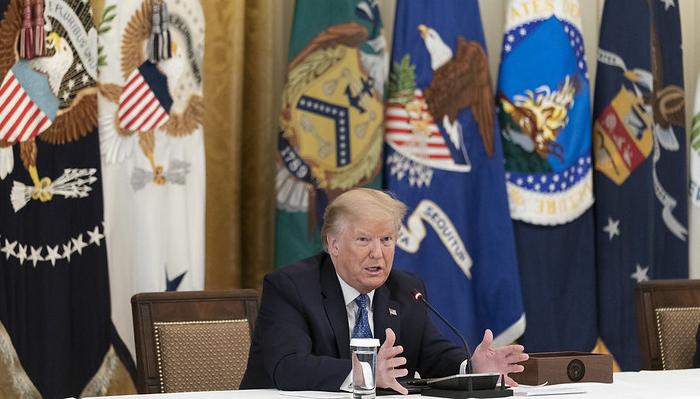 The Trump administration considered whether to conduct the first US nuclear test explosion in 28 years in a recent meeting with top security officials, according to the Washington Post. The prospect of restarting testing reportedly came up in a meeting with officials from top national security agencies on Friday, May 15, after Russia and China were accused of performing low-yield nuclear tests — allegations both countries have denied. – Business Insider