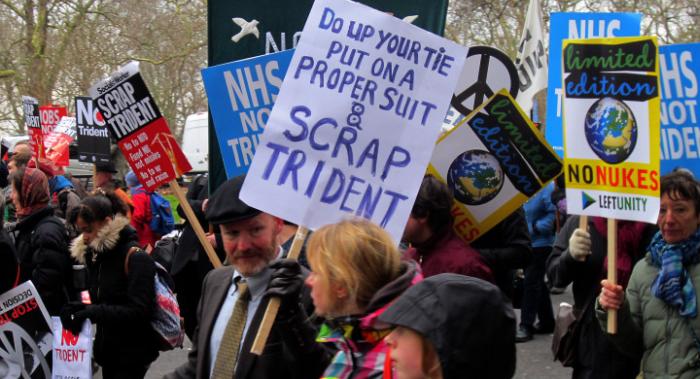 The development and the deployment of nuclear weapons are usually based on the assumption that they enhance national security. But, in fact, as Gambling with Armageddon, Martin Sherwin’s powerful study of nuclear policy convincingly demonstrates, nuclear weapons move nations toward the brink of destruction. The basis for this conclusion is the post-World War II nuclear arms race and, especially, the Cuban missile crisis of October 1962. At the height of the crisis… – Counterpunch Photo: Pressenza / Creative Commons