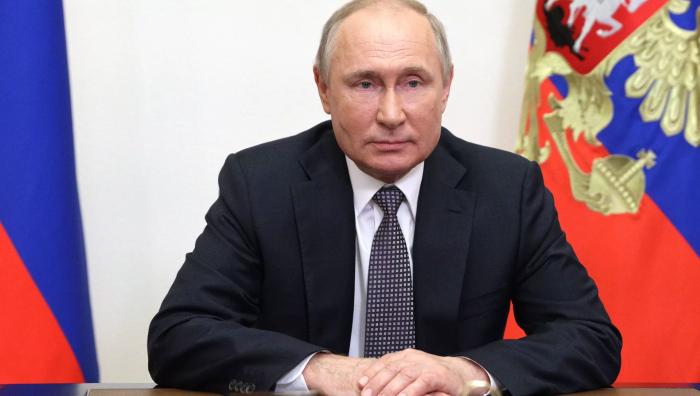 Russia rejected an opportunity to meet with U.S. officials to discuss a nuclear treaty set to expire soon, concerning some who say communications between the world superpowers are breaking down. The meeting, originally set to take place in the early days of December, was expected to facilitate discussions of the expiring New START Treaty. A clause of the treaty demands that the U.S. and Russia allow officials from one nation freedom to inspect the nuclear sites and arsenals… – FOX News P_hoto: Sputnik / Sergey Ilyin