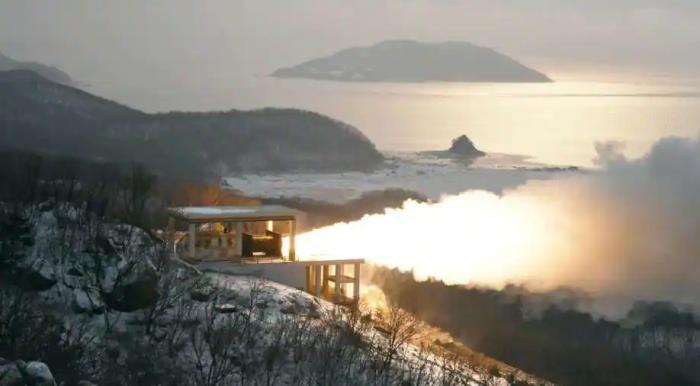 North Korea has tested a “high-thrust solid-fuel motor”, state media reported on Friday, as the isolated country seeks to develop a new strategic weapon and speeds up its nuclear and missile programmes. North Korea’s official news agency KCNA said that the test proved the motor’s reliability and stability. North Korea has been working to build more solid-fuel missiles, which are more stable and can be launched with almost no warning or preparation time. – Wio Newss Photo: KCNA