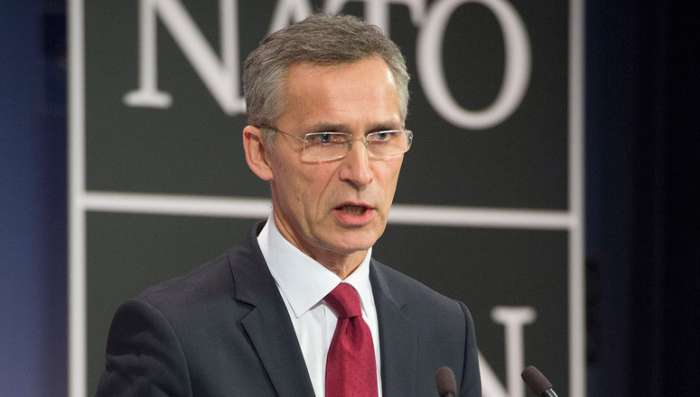 A full-blown “major war” between Russia and the West could possibly break out over Ukraine, NATO Secretary General Jens Stoltenberg warned on Friday. Commenting on the state of play ten months since Russia mounted a full-scale invasion of Ukraine, NATO chief Jens Stoltenberg said that it is a “fateful time for Europe” and that things could “go horribly wrong” and spill over from a proxy into a direct conflict between Russia and the NATO alliance. Speaking with Norwegian public broadcaster… – Breitbart Photo: NATO