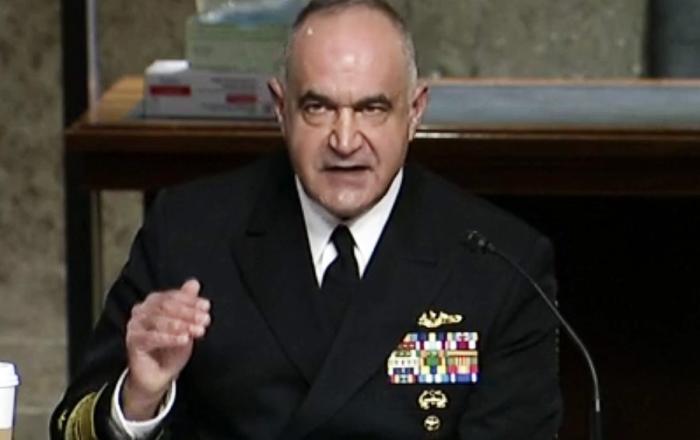 The Commander of US Strategic Command, which oversees the US nuclear weapons program, warned that China is developing nuclear weapons much faster than the US and called the issue a “near-term problem,” during a speech at a closed event earlier this week. While Pentagon officials have been sounding the alarm about China’s military buildup and development of nuclear weapons for years, Richard’s comments paint the situation as more dire than other officials have stated… – CNN