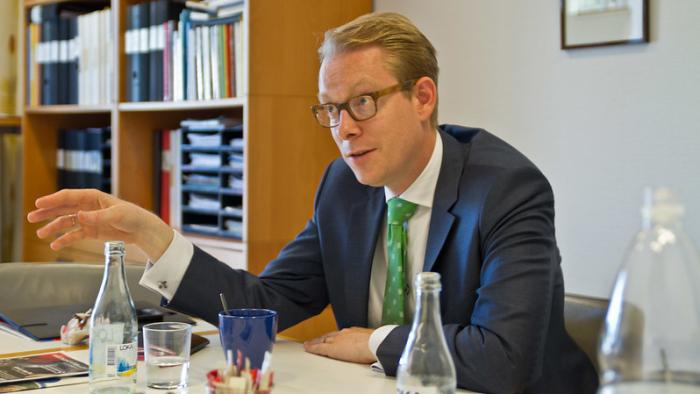 Sweden plans to declare nuclear weapons cannot be stationed on its territory when the country joins the NATO military alliance, following in the footsteps of its Nordic neighbors, the Swedish foreign minister told local news agency TT on Friday. Sweden and Finland applied to join NATO earlier this year in a move triggered by Russia’s invasion of Ukraine. So far, the application has been ratified by 28 of NATO‘s 30 countries. Sweden’s supreme commander raised… – Euronews