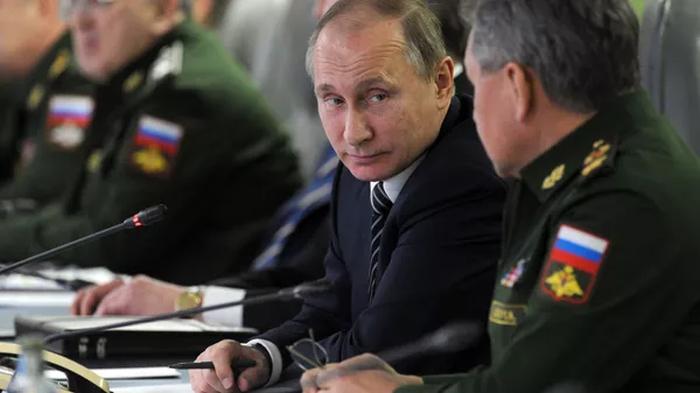 Senior Russian military leaders recently had discussions on when and how the Kremlin might use a tactical nuclear weapon in Ukraine, The New York Times reported early Wednesday, citing multiple senior U.S. officials. Russian President Vladimir Putin, the only one in Russia who could order a nuclear attack, was not part of the discussions. The intelligence about the discussions, which circulated within the U.S. government in mid-October, did not change the prevailing assessment that Russia… – Yahoo News Photo: Sputnik / Mikhail Klimentyev