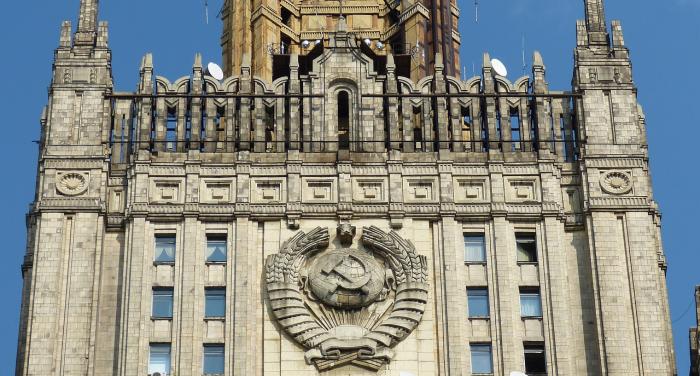 Russia is not considering using nuclear weapons, the Kremlin said on Thursday. President Vladimir Putin has said Russia will defend its territory with all available means, including its nuclear weapons, if attacked. But Russian officials say the West has repeatedly misinterpreted Kremlin statements. Asked if it was possible that Russia would use a nuclear weapon and whether or not it had been discussed, Kremlin spokesman Dmitry Peskov said even the framing of such questions…- The Straits Times