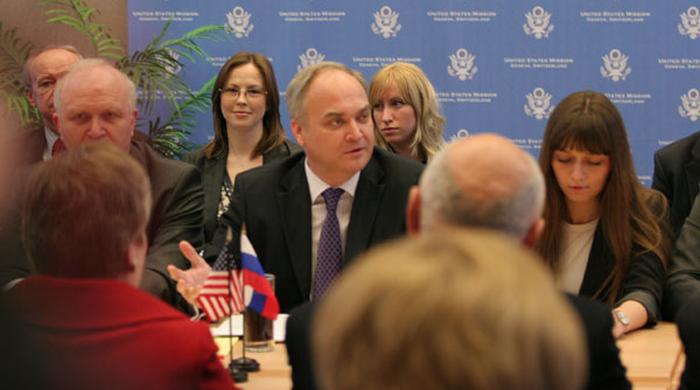 Russia and the US expect to meet in the coming weeks to talk about resuming inspections of atomic weapons sites under the New START treaty, a small step toward reviving arms-control talks suspended since the Russian invasion of Ukraine. A State Department spokesperson confirmed a meeting of the Bilateral Consultative Commission is in the works but declined to say when or where it would take place, except to say it wouldn’t be held in Geneva, the usual venue. The spokesperson said… – MSN News Photo: Foreign Ministry of the Russian Federation