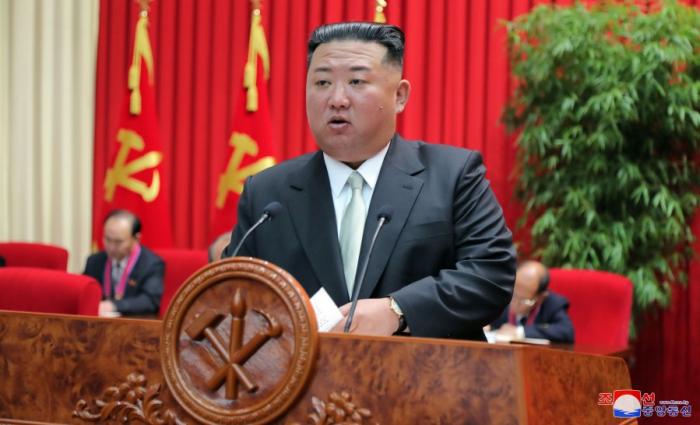 Over the past few months, many Western analysts have been deeply concerned about the possibility that Russian President Vladimir Putin might deploy a tactical nuclear weapon in Ukraine. But Putin is not the only autocrat who could resort to weapons of mass destruction. Look no further than North Korea. In the past year, the country’s leader, Kim Jong Un, has tested a submarine-launched ballistic missile, a train-mounted ballistic missile, a new surface-to-air defense missile system… – Foreign Affairs Photo: KCNA