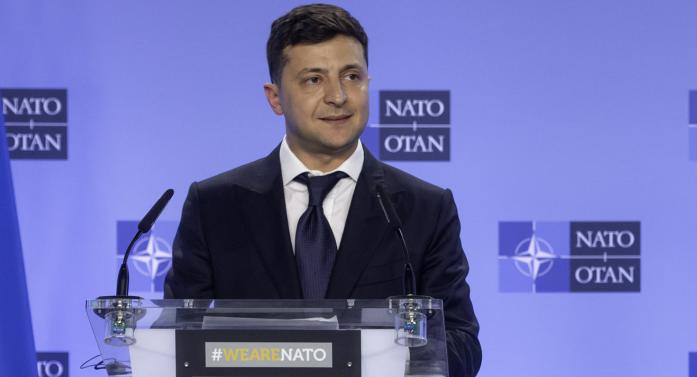 Ukrainian President Volodymyr Zelenskyy urged world leaders to act and stop Russian President Vladimir Putin as he warns that Moscow has begun preparations for the possible use of nuclear weapons. “They begin to prepare their society,” Zelenskyy said during a BBC interview at the presidential palace in Kyiv. “That’s very dangerous. They are not ready to do it, to use it, but they begin to communicate.” “They don’t know whether they’ll use or not use it,” he stressed. “I think it’s dangerous… – FOX News Photo: NATO