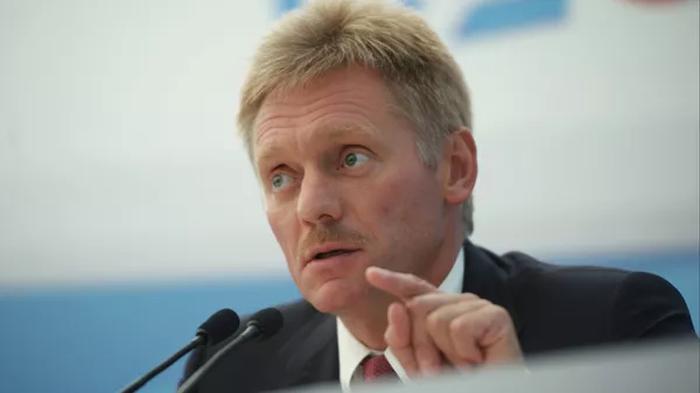 Russia said on Tuesday that four Ukrainian regions whose annexation it proclaimed last month are under the protection of its nuclear arsenal. The statement from the Kremlin came at a moment of acute tension, with both NATO and Russia expected to hold military exercises shortly to test the readiness of their nuclear weapons forces. Asked by reporters if the regions were under Moscow’s nuclear umbrella, Kremlin spokesman Dmitry Peskov said: “All these territories are inalienable parts… – US News & World Report Photo: Sputnik/Grygory Sisoev