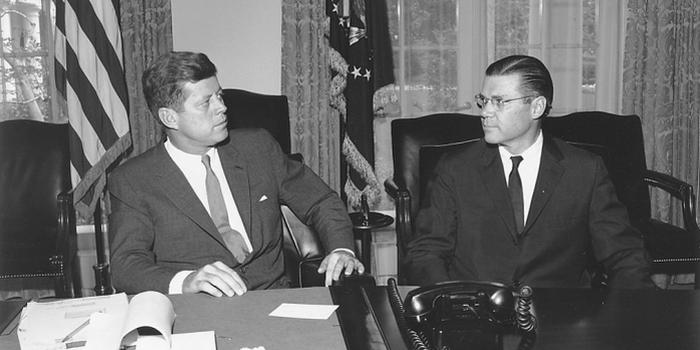 A secret, direct channel between the Kremlin and the White House helped to prevent nuclear war 60 years ago, as Moscow and Washington engaged in a nuclear standoff known in the United States as the Cuban Missile Crisis. Today, however, with U.S.-Russia relations at their lowest point since the end of the Cold War and new talk of nuclear contingencies emerging from both sides, Moscow’s envoy in Washington has told Newsweek that no such communication now exists, setting the stage… – Newsweek