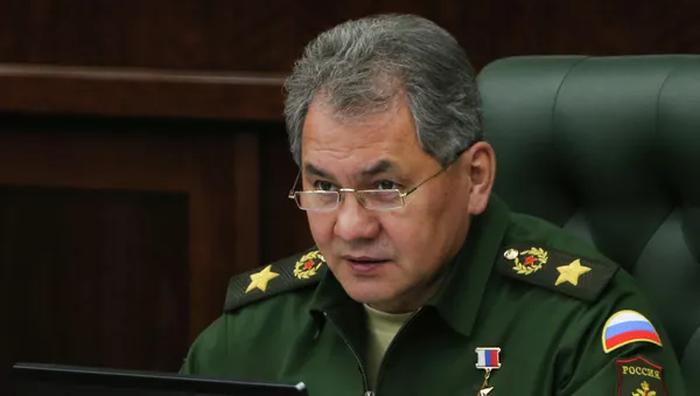 In comments shared exclusively with Newsweek, the Russian ambassador to the United States outlined the potentially catastrophic risks of Ukraine using a dirty bomb in the midst of the ongoing conflict with Russia, something he argued Kyiv was plotting, even as both Ukrainian and U.S. officials vehemently rejected the claim. The issue is set to be debated Tuesday at the United Nations, and, as rival arguments are prepared, Ambassador Anatoly Antonov addressed the people of the U.S… – Newsweek Photo: Sputnik / Russian Defense Ministry