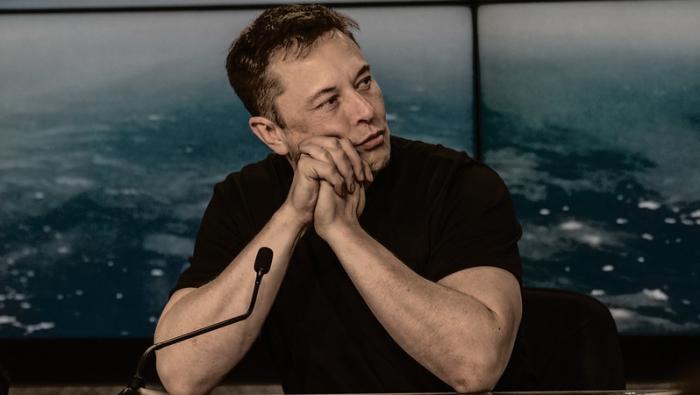 Elon Musk has denied a report that he spoke to Vladimir Putin, including about the potential for using nuclear weapons, before floating a peace plan that suggested that Ukraine cede territory to Russia. The head of the Eurasia Group political risk consultancy, who made the original claim, had insisted that his source was Musk himself. “Elon Musk told me he had spoken with Putin and the Kremlin directly about Ukraine,” Ian Bremmer said in a tweet after Musk’s tweeted denial. – The Guardian Photo: Daniel Oberhaus (2018)