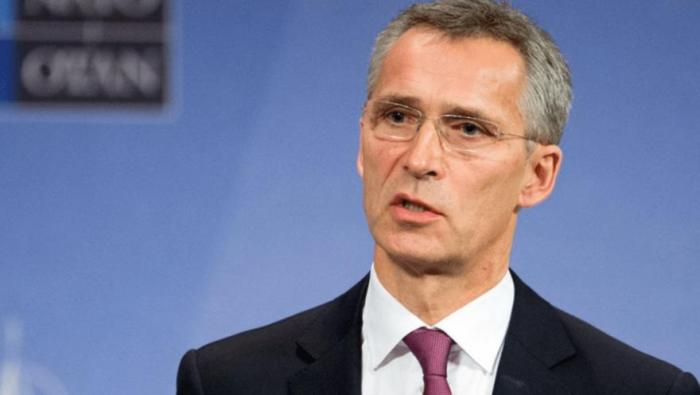 The United States has reaffirmed its commitment to defend “every inch” of NATO territory as closed-door discussions by the alliance’s Nuclear Planning Group got under way in Brussels. As members on Thursday pressed ahead with plans to hold a nuclear exercise, Russia bristled and issued warnings should Ukraine ever join NATO. “Kyiv is well aware that such a step would mean a guaranteed escalation to a World War III,” deputy secretary of Russia’s Security Council, Alexander Venediktov, told…- Al Jazeera Photo: Public domain