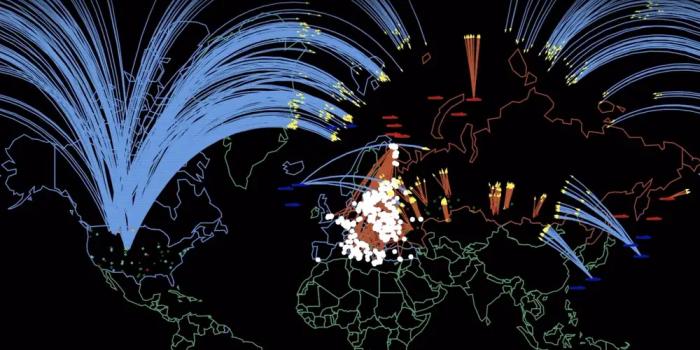 More than 91 million people in Russia, the US, and other NATO countries might be killed or injured within three hours following a single “nuclear warning shot,” according to a terrifying simulation. The simulation is called “Plan A,” and it’s an audio-visual piece that was first posted to to YouTube on September 6, 2019. Researchers at the Science and Global Security lab at Princeton University created the animation, which shows how a battle between Russia and NATO allies… – Business Insider Map: Princeton University/Nuclear Futures Lab