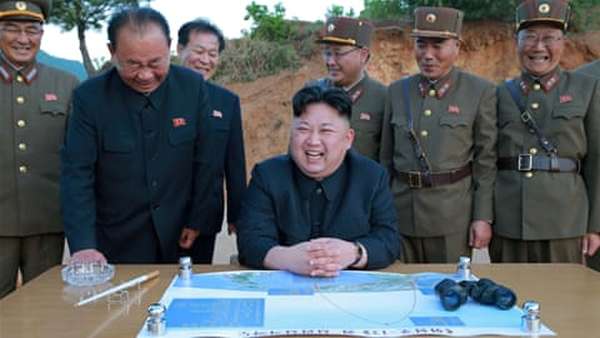 North Korea is producing chemical and bio-warfare weapons capable of inflicting as much death and destruction as the nuclear warheads that U.S. diplomats demand the North stop producing. That’s according to a lengthy study just released by the RAND Corporation and South Korea’s Asan Institute for the benefit of policy-makers in Washington and Seoul. The study says North Korea “has apparently amassed a substantial inventory of chemical weapons (reportedly 2,500 to 5,000 tons”) plus… – The Daily Beast Photo: KCNA