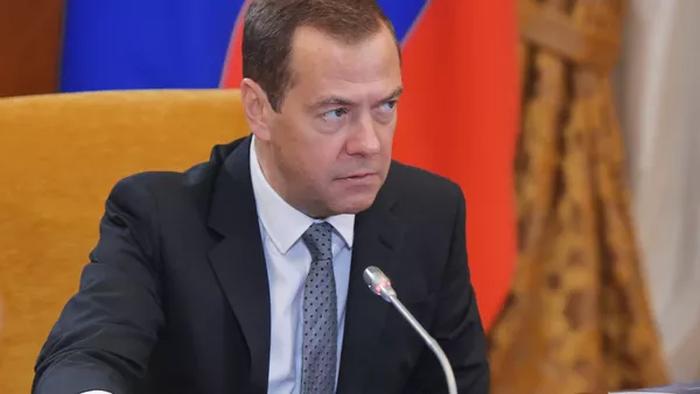 Former Russian president Dmitry Medvedev said on Thursday that any weapons in Moscow’s arsenal, including strategic nuclear weapons, could be used to defend territories incorporated in Russia from Ukraine. Medvedev, deputy chairman of Russia’s Security Council, said that referendums being organised by Russian-installed and separatist authorities in large swathes of Russian-occupied Ukrainian territory will take place, and that “there is no going back”:”The Donbas (Donetsk and Luhansk) republics… – US News & World Report Photo: Sputnik / Alexander Astafyev