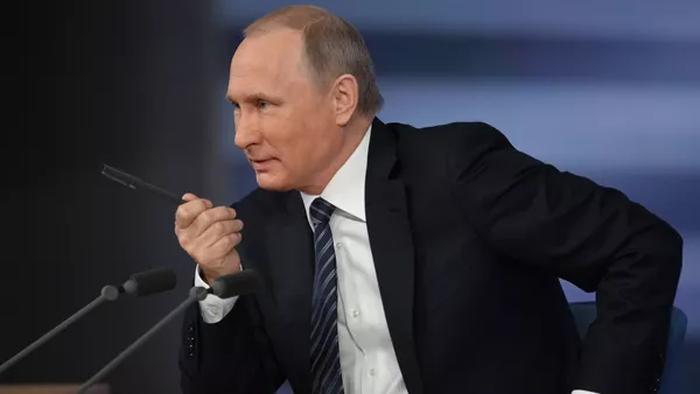 The Kremlin has given a curt response when asked about Joe Biden’s warning that the Russian leader should not resort to weapons of mass destruction in his invasion of Ukraine. Biden was asked by CBS News about what his message would be to Putin if he felt the best way to retaliate and wrest back the initiative would be to use chemical or tactical nuclear weapons. The U.S. president replied “don’t, don’t, don’t” adding that such an action would “change the face of war unlike anything since… – Newsweek Photo: Sputnik / Ramil Sitdikov