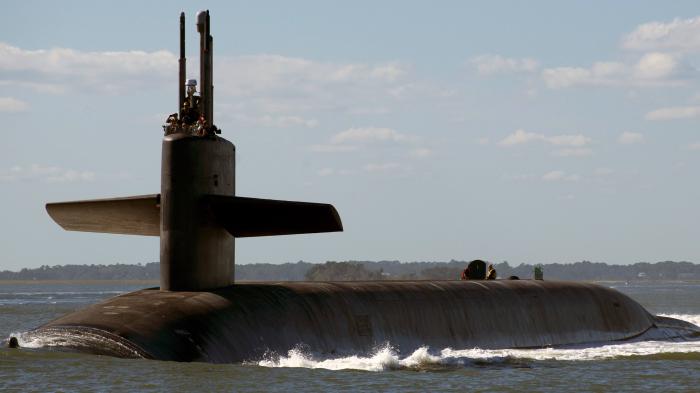 The biggest threat to modernizing the nuclear triad is to not keep up sustained modernization funding, a panel of national security experts told a key Senate panel on Tuesday. The Air Force and the Navy are in the midst of replacing major decades old era strategic weapons programs. The Air Force is replacing the 1970s era Minuteman III intercontinental ballistic missile as part of the $100 billion Sentinel program, according to Defense News. The Navy has begun construction of… – USNI News Photo: US Navy