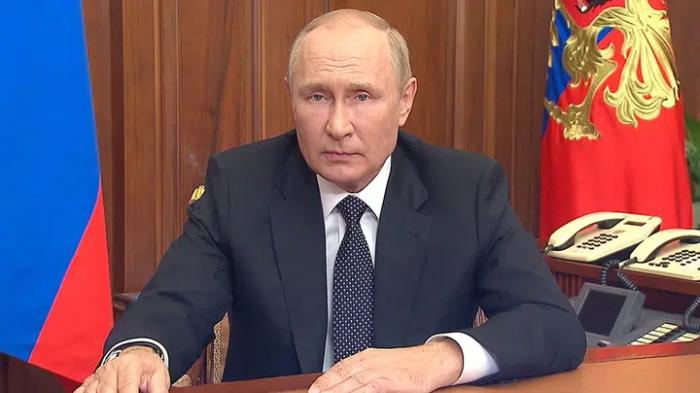 Russia’s war in Ukraine seemed to have escalated this week when, in a videotaped address to the nation, Russian President Vladimir Putin announced the partial mobilization of the country’s military and made an indirect threat of nuclear weapons use. Anticipating the unpopularity of the mobilization, Putin clarified that “only military reservists, primarily those who served in the armed forces and have specific military occupational specialties and corresponding experience, will be called up.” – Bulletin of the Atomic Scientists Photo Kremlin.ru