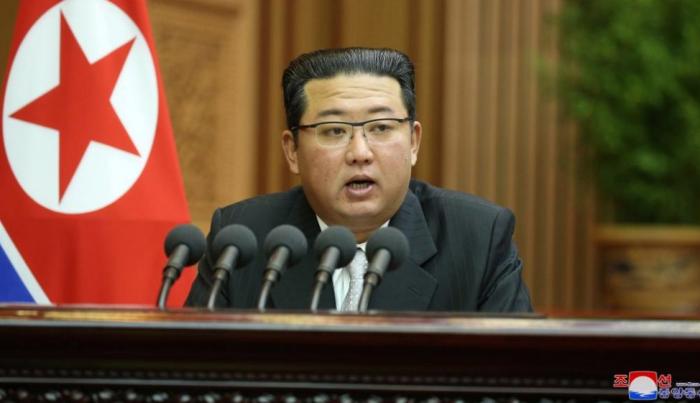 North Korea has passed a law enshrining the right to “automatically” use preemptive nuclear strikes to protect itself, a move leader Kim Jong-un said makes its nuclear status “irreversible” and bars any denuclearisation talks, state media has reported. The move comes as observers say North Korea appears to be preparing to resume nuclear testing for the first time since 2017, after historic summits with then-US president Donald Trump and other world leaders… – The Guardian Photo: KCNA