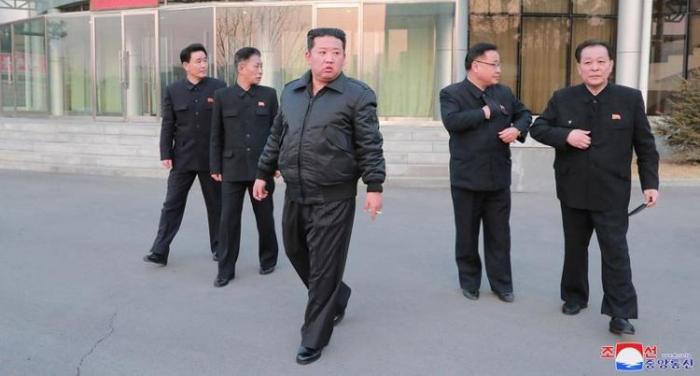 North Korea promised to “automatically and immediately” launch its nuclear weapons if the country’s leader, Kim Jong Un is killed or incapacitated in an attack, according to a new law. The legislation, which swiftly passed the country’s rubber stamp parliament, also grants the country’s leaders authority to use nuclear weapons in a pre-emptive strike if the dictatorship feels an attack by foreign powers is imminent. “The nuclear posture of the [Democratic People’s Republic of Korea]… – New York Post Photo: KCNA