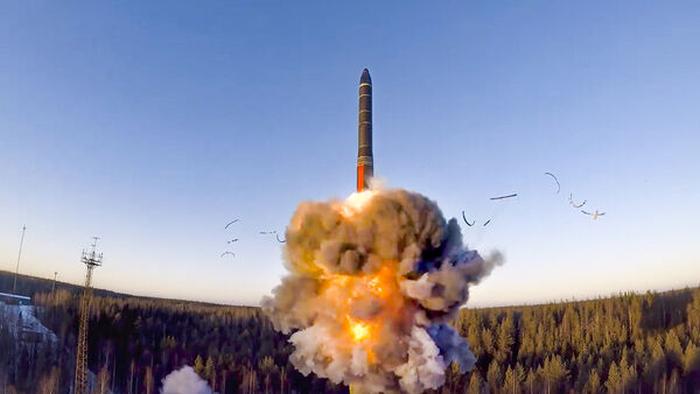 Russia’s invasion of Ukraine and nuclear saber-rattling against the West have revived a debate about nuclear weapons. Last year, when a United Nations treaty to ban such weapons outright entered into force, none of the world’s nine nuclear-weapons states was among the 86 signatories. How can these states justify possessing weapons that put all of humanity at risk? That is a pertinent question, but it must be considered alongside another one: If the United States… – Irish Examiner Photo: Russian Ministry of Defence