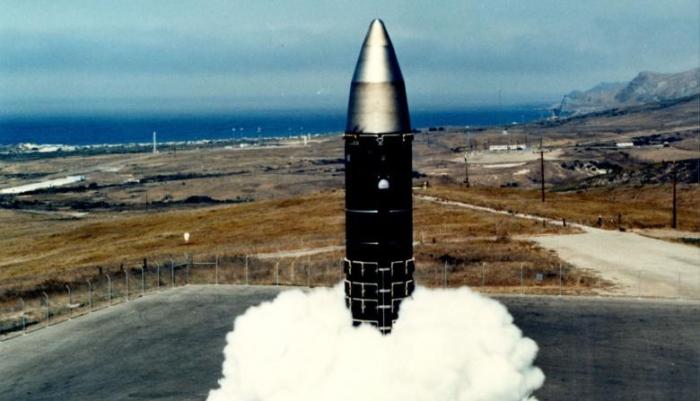 The threat of a nuclear blast might bring back echoes of the Cold War, widely considered to have ended over 30 years ago. But with tensions rising between Russia and NATO over Ukraine and unease between the U.S. and China over Taiwan, the prospect of nuclear war is no longer a relic of the past. That scenario troubles Peter Kuznick, professor of history and director of the Nuclear Studies Institute at American University, who for decades has studied the effects… – Newsweek