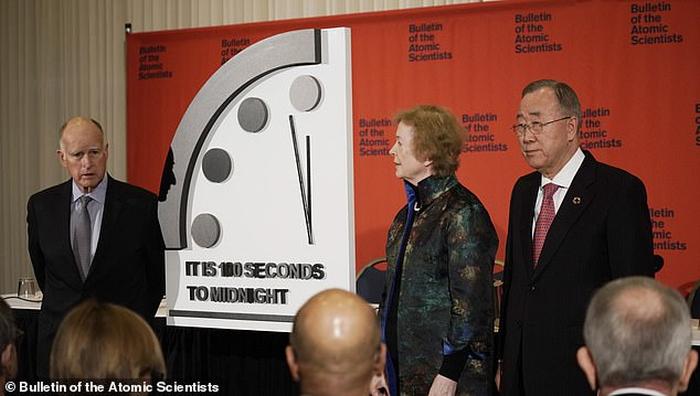 Risks of nuclear weapons have become alarmingly high due to a number of factors. Giving one indication of this, the Union of Concerned Scientists, USA, has written recently that warheads on just one US nuclear armed submarine have SEVEN times the destructive power of ALL the bombs dropped during World War II including the two atomic bombs dropped on Japan. The USA has tens of such submarines at sea. We are familiar with and frightened by the enormous destruction caused by the atom bombs… – Countercurrents