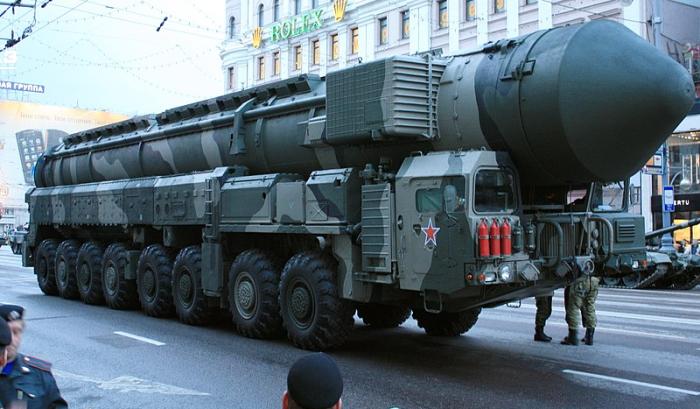 After the Russian military collapse in and around Kharkiv Oblast, there is now renewed concern that Russian leaders could behave unpredictably and use nuclear weapons to halt the Ukrainian offensive, or to intimidate the leadership in Kyiv to settle the conflict on terms favorable to Moscow. In June 2020, Anya Fink and Michael Kofman took to our pages to explain Russian nuclear doctrine, including how strategists in Moscow view the use of strategic and nonstrategic weapons to terminate a conflict… – War on the Rocks Photo: ru:Участник:Goodvint