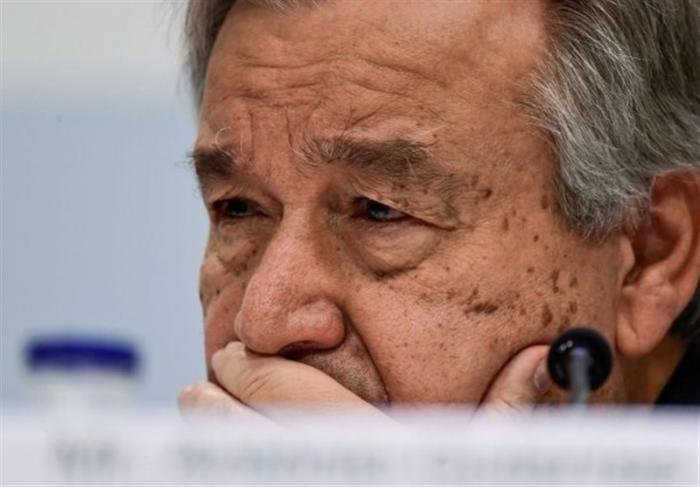 The world is now enduring greater stress than any time in recent decades, according to U.N. Secretary-General António Guterres. And while humanity has so far avoided “the suicidal mistake of nuclear conflict,” he said, tensions are hitting new highs at a time when many lessons of the past seem forgotten. “Today, humanity is just one misunderstanding, one miscalculation away from nuclear annihilation,” the world’s top diplomat said at a U.N. conference on the non-proliferation… – NPR Photo: Creative Commons/ Tasnim News Agency