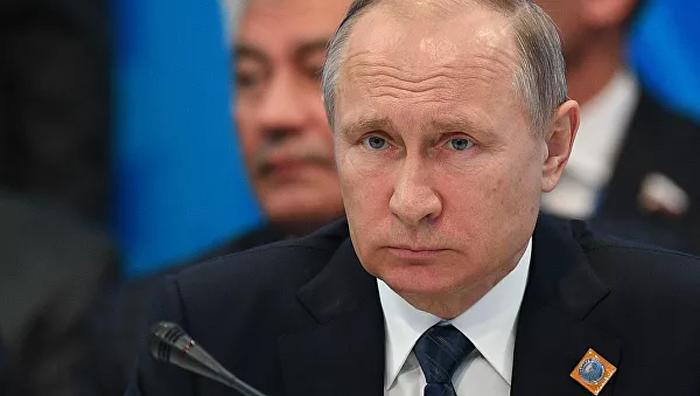 Russian President Vladimir Putin said Monday that a nuclear war is not an option, but his remarks are a stark contrast to previous statements from Russia. Concerns about Russia using nuclear weapons have grown in recent months amid the Russia-Ukraine war, as experts have said Putin could order their use to achieve a quicker victory as his military has struggled to achieve his main objectives. But Putin appeared to try to quell these fears in a letter to a conference on the nuclear… – Newsweek Photo: Sputnik / Vladimir Astapkovich