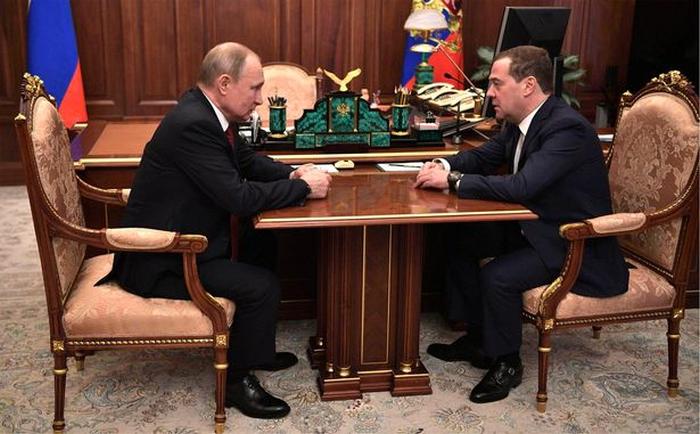 Vladimir Putin has given orders to prepare for use of tactical nuclear weapons in Ukraine, it is claimed. Former Russian president Dimitry Medvedev has said the West is seeking to “destroy Russia ” as allegations Putin is looking for an excuse to use nuclear weapons surface. The Deputy Head of the Russian Security Council, Medvedev, said in an interview with Russian news agency TASS: “Russia is conducting a special military operation in Ukraine and is attaining peace on our terms. – UK Mirror Photo: kremlin.ru