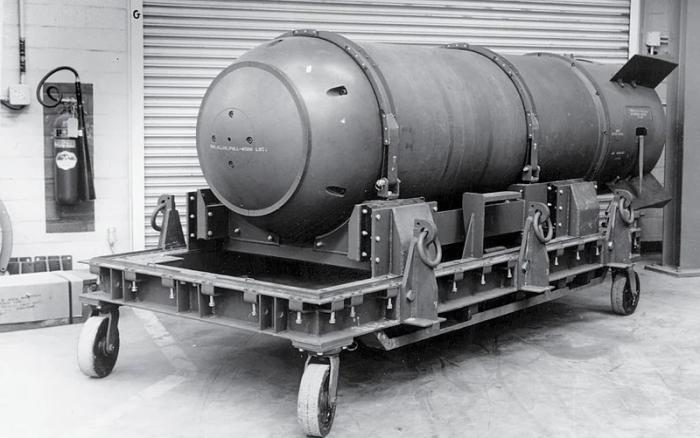 From car keys to glasses to rifles, everyone misplaces something important from time to time. But when you’re the U.S. government, sometimes that important thing is a superweapon that is designed to destroy cities and kill millions of people. Over the decades, the U.S. military has had 32 nuclear accidents, also called “Broken Arrow” incidents. These incidents include accidental launches, radioactive contamination, loss of a nuclear weapon or other unexpected events involving nuclear weapons. – Task & Purpose Photo: U.S. Atomic Energy Commission