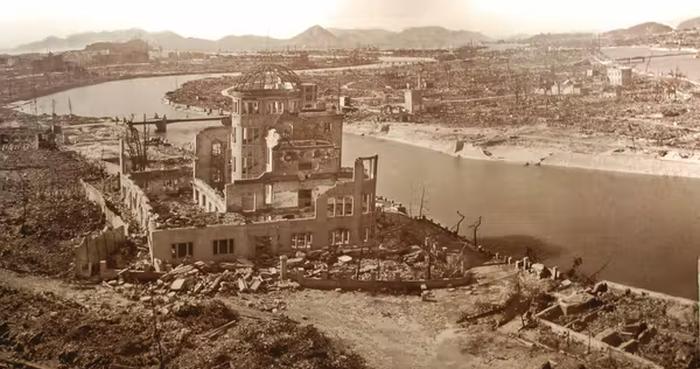 Because several generations have passed since the atomic bombings at Hiroshima and Nagasaki – the only use of nuclear weapons in warfare – some may think the threat from nuclear weapons has receded. But international developments, including nuclear threats from Russia in the war in Ukraine, have brought a broader awareness of the vulnerability to global peace from nuclear events. I’ve been studying the effects of nuclear events – from detonations to accidents – for over 30 years. – The Conversation Photo: Maarten Heerlien/Flickr, CC BY-SA