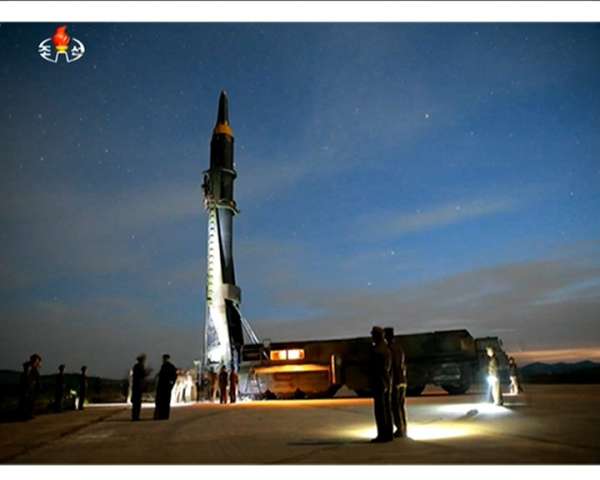 North Korea made preparations for a nuclear test during the first six months of this year, according to an excerpt of a confidential United Nations report seen by Reuters on Thursday. “Work at the Punggye-ri nuclear test site paves the way for additional nuclear tests for the development of nuclear weapons,” independent sanctions monitors reported to the U.N. Security Council North Korea sanctions committee. “The DPRK continued to develop its capability for the production… –Yahoo News Photo: North Korea TV screengrab