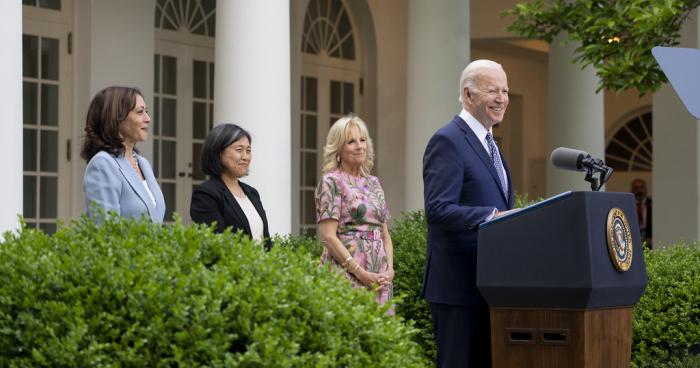 ‘AS A LAST RESORT, YES’: As he did in Tokyo two months ago, President Joe Biden, in a short, extemporaneous response to a reporter’s question, appeared to commit the U.S. to the use of military force in circumstances that could result in all-out war. In Japan, the question was whether the U.S. would defend Taiwan militarily, and Biden’s one word answer was “yes.” In an interview with Israel’s Channel 12 recorded in Washington Wednesday, just before he departed for Jerusalem… – Washington Examiner Photo: White House