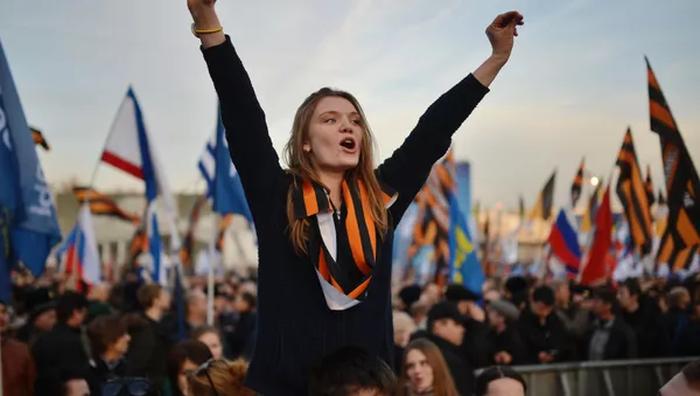 As the war in Ukraine is about to head into its sixth month, the ferocity with which it is fought shows no signs of abating – neither on the battlefield, nor in the rhetoric emerging from Moscow and Kyiv. Russian attacks continue to target Ukrainian cities such as Vinnytsia in western Ukraine that are far away from the front lines and those like Mykolaiv and Odesa that are of high strategic value in the battle over control of Ukraine’s Black Sea coast. Meanwhile, the battle over Donbas has further intensified… – The Conversation Photo: Sputnik / Vladimir Astapkovich