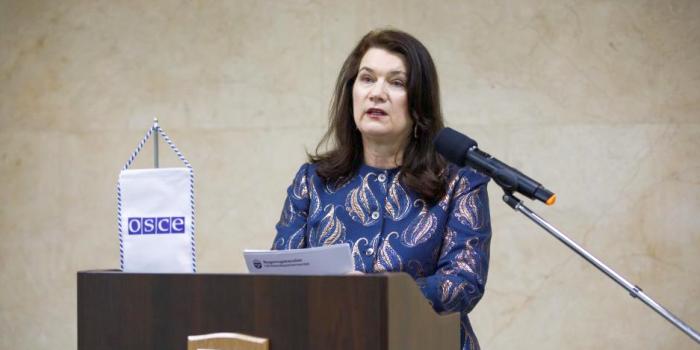 Sweden appears to have abandoned both decades of non-alignment and a firm commitment to nuclear non-proliferation. As it previously sought to diminish the role of nuclear weapons in security policies and doctrines in applying to join NATO and having to stomach the alliance’s views on security and defence. Swedish Foreign Minister Ann Linde formally confirmed her government’s “interest in receiving an invitation for Sweden to join the North Atlantic Treaty of 1949” in a letter to NATO… – News Track Photo: OSCE